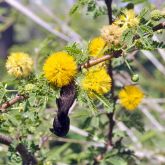 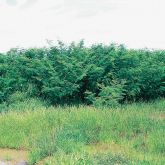 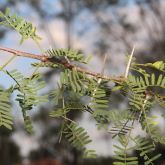 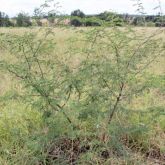 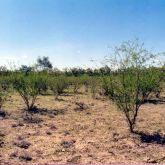 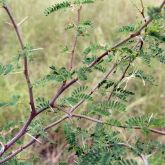 Native to Central and South America, mimosa bush is a rounded shrub or small tree that can be confused with mesquite and prickly acacia. It forms thorny thickets that hinder mustering and stock access to water.

Mimosa bush is not a prohibited or restricted invasive plant under the Biosecurity Act 2014.