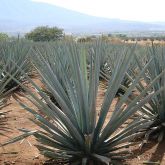 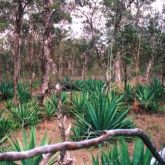 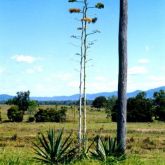 Native to the arid highlands of Mexico, blue agave is a fleshy succulent that is grown commercially in Mexico as the base ingredient for tequila. Recently, blue agave has also been suggested as a potential source of ethanol (biofuel).

Blue agave is a common garden plant in Queensland but has not been recorded in the wild here. However, some closely related species are invasive. For this reason, blue agave has been identified as a weed, though a relatively low risk one.

Blue agave is not a prohibited or restricted invasive plant under the Biosecurity Act 2014.