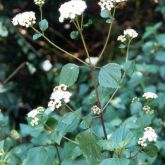 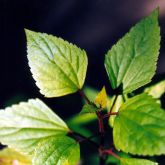 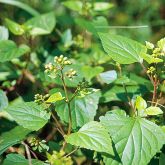 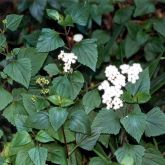 Native to Mexico and Central America, crofton weed is a shrubby perennial herb with red stems and bright green leaves. It was introduced to Australia in 1875 as an ornamental plant but then spread out of control. By the 1940s, newly cleared land along the Queensland - New South Wales border was overrun with the plant.

Crofton weed is not a prohibited or restricted invasive plant under the Biosecurity Act 2014.