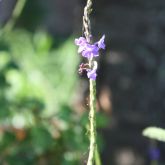 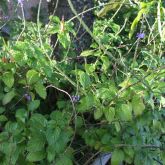 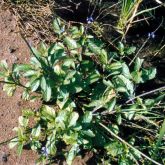 'Snakeweed' is the term used to describe a number of different shrubs from the Stachytarpheta family.

Snakeweed is not a prohibited or restricted invasive plant under the Biosecurity Act 2014.