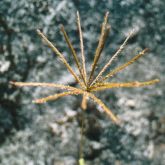 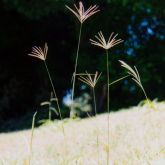 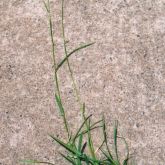 Native to southern and eastern Africa, Rhodes grass is a perennial or annual grass that is widely grown in tropical countries as a pasture species.

Rhodes grass is not a prohibited or restricted invasive plant under the Biosecurity Act 2014.