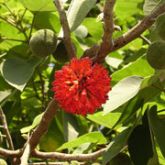 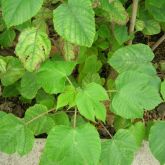 Native to Asia, paper mulberry is a small, quick-growing tree with red to orange fruit. It can form dense thickets that replace other vegetation.

Paper mulberry is a significant pest in several countries, including Pakistan and Argentina, where it ranks among the worst invasive plant species. In Queensland, paper mulberry is only sparingly naturalised around Brisbane and the coastal Wet Tropics, but could become a significant long-term problem if its spread is not controlled.

Paper mulberry is not a prohibited or restricted invasive plant under the Biosecurity Act 2014.