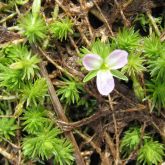 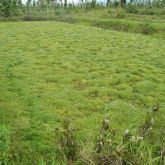 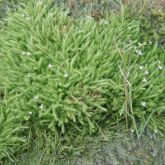 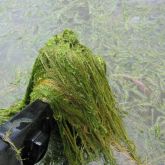 Native to parts of North, Central and South America, bog moss is an aquatic plant with moss-like, thready leaves. It can form dense mats that block water bodies.

Originally sold as an ornamental aquarium and pond plant, bog moss appears to be in its early stages of spread in Queensland's waterways.

Bog moss is not a prohibited or restricted invasive plant under the Biosecurity Act 2014.