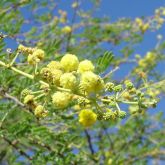 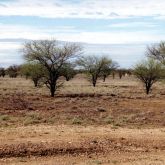 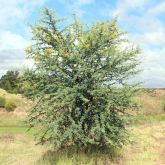 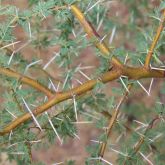 Native to the Indian subcontinent, prickly acacia is thorny shrub or small tree. It encourages erosion, threatens biodiversity, decreases pastures, and forms dense, thorny thickets that interfere with stock movement. Prickly acacia is already widespread in Queensland and has the potential to grow in most areas of the state.

You must manage the impacts of Prickly acacia on your land.

You must not give away, sell or release Prickly acacia into the environment.