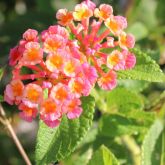 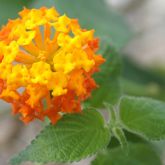 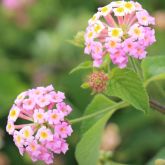 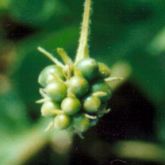 Native to tropical and subtropical regions of Central and South America, lantana is a heavily branched shrub that can grow as compact clumps, dense thickets, and scrambling and climbing vines. It can smother native vegetation and form impenetrable stands.

Lantana covers 5 million hectares throughout most coastal and hinterland areas of Australia, from north Queensland to southern New South Wales and including the Northern Territory and Western Australia. Lantana could also spread to Victoria.

You must manage the impacts of lantana on your land.

You must not give away, sell or release lantana into the environment.