Have you seen Mimosa pigra?

Be on the lookout for Mimosa pigra and report it to Biosecurity Queensland. Early detection and reporting are the key elements in controlling Mimosa pigra. 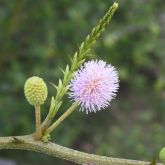 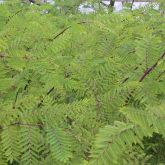 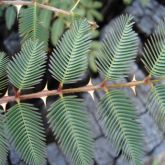 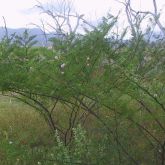 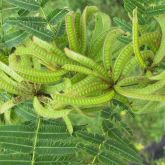 Native to tropical America, the Mimosa pigra shrub spreads aggressively in moist environments and establishes dense thickets that smother other vegetation. Mimosa pigra is a serious weed in several tropical countries and is well-established across 800,000ha of floodplains in the Northern Territory. It has the potential to colonise other wetlands in tropical Australia.

In Queensland, Mimosa pigra has been found at Peter Faust Dam near Proserpine.

Mimosa pigra is a restricted invasive plant under the Biosecurity Act 2014.