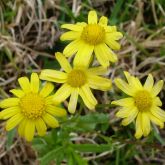 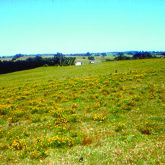 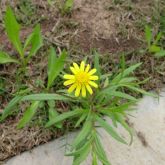 Native to southern Africa, fireweed is a daisy-like herb. Fireweed was first recorded in Australia in the Hunter Valley in 1918. It is thought to have arrived in the ballast of ships trading between Australia and Europe via Cape Town. Fireweed spread slowly at first, but, in the past 30 years, has rapidly increased its range, most likely aided by modern transport and rural practices.

Fireweed competes with pasture and is toxic to livestock. It is found along the entire New South Wales coast and scattered across various regions of Queensland.

You must manage the impacts of Fireweed on your land.

You must not give away, sell or release Fireweed into the environment.