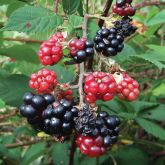 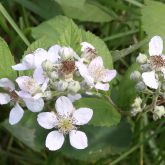 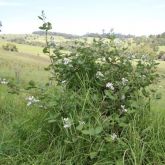 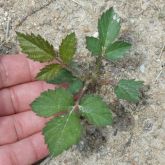 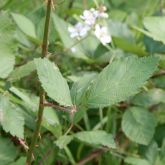 Native to Europe, blackberry is a woody perennial shrub with arched, thorny stems up to 7m long. Blackberry infestations form dense thickets that out-compete most other plants and provide food and shelter for pests such as rabbits and foxes. Blackberry plants are found all across Australia except in the Northern Territory.

You must manage the impacts of blackberry on your land.

You must not give away, sell or release blackberry into the environment.