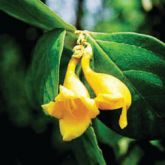 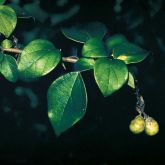 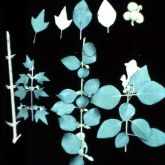 Native to Asia, badhara bush is a highly variable thorny shrub or small tree. It has been introduced as a cultivated ornamental to the world's warmer regions. Badhara bush forms dense thickets, reducing biodiversity and impeding stock movement.

Badhara bush is a restricted invasive plant under the Biosecurity Act 2014.