Have you seen Witchweed?

Be on the lookout for Witchweed and report it to Biosecurity Queensland. Early detection and reporting are the key elements in controlling Witchweed. 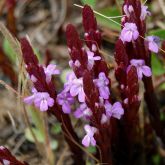 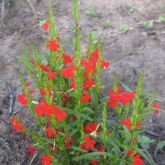 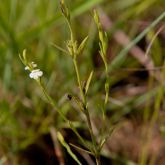 Native to semi-arid and tropical Africa, and recorded in more than 40 countries, 'witchweed' is a common name loosely applied to up to 30 different species in the genus Striga. All witchweed species are small, parasitic herbs. Three species are major pests of grain crops in Africa, where they cause an estimated $7 billion damage each year. Witchweed species rank as some of the world's worst agricultural weeds.

Non-native witchweeds are currently not found in Australia but have the potential to become costly pests in Queensland. An opportunity exists to prevent their naturalisation here.

Witchweed is a prohibited invasive plant under the Biosecurity Act 2014.