Have you seen White ball acacia? 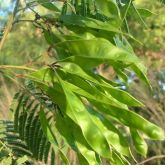 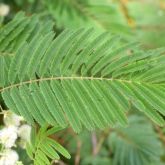 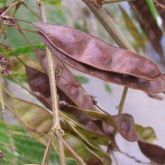 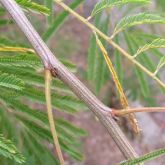 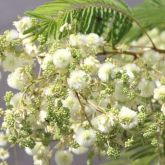 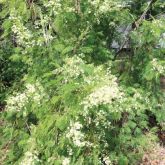 Native to tropical and subtropical America, white ball acacia is a highly variable perennial shrub. White ball acacia was planted at trial sites throughout Queensland in the 1970s and 1980s to investigate its potential as a forage legume.

White ball acacia can invade nearby habitats, forming dense, thorny thickets that exclude native vegetation and pasture. It is now being eradicated at the handful of sites in Queensland where it has naturalised.

You must take reasonable action to minimise the risk of spreading white ball acacia to ensure the situation isn't worsened.