Have you seen Water soldiers? 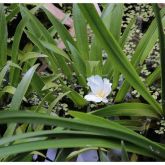 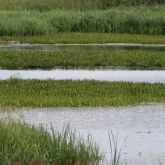 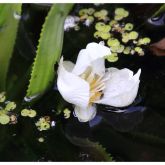 Native to Europe, water soldiers is a small, aquatic plant that has become a serious weed in wetlands overseas. It forms dense stands and destroys native wildlife habitat. It has not been recorded in Queensland to date.

Water soldiers is a prohibited invasive plant under the Biosecurity Act 2014.