Have you seen Kochia?

Be on the lookout for Kochia and report it to Biosecurity Queensland. Early detection and reporting are the key elements in preventing Kochia from becoming a major problem in Queensland.

You must take reasonable action to minimise the risk of spreading Kochia to ensure the situation isn't worsened. 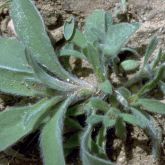 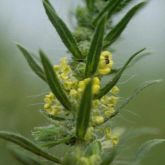 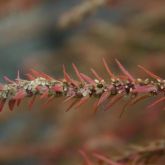 Native to Europe and Asia, kochia is a small annual plant. It was grown as an ornamental hedge around gardens and is sometimes sold in nurseries under the name 'burning bush', due to its red-tinged foliage at certain times of year. It is a serious invasive plant in North America. While it is not known to exist in Queensland, it has the potential to become a serious invasive plant if it is ever introduced and planted.