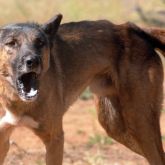 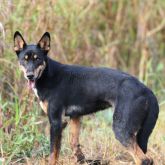 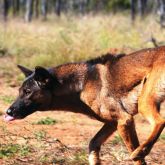 The term 'wild dog' refers to purebred dingoes, dingo hybrids, and domestic dogs that have escaped or been deliberately released and now live in the wild.

Wild dogs cause stock losses and prey on native wildlife

Wild dog is a restricted invasive animal under the Biosecurity Act 2014.