If you see or catch tilapia outside of their known distribution, take a photo and report it online or phone Biosecurity Queensland on 13 25 23 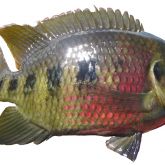 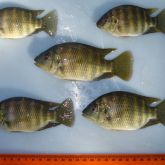 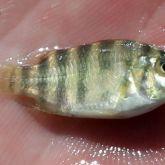 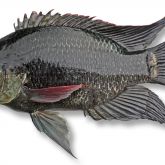 Tilapia were introduced into Australia in the 1970s as ornamental fish and are now a major threat to Australia's native biodiversity. Females carry their eggs and small fry in their mouths, and these can survive for a long time after the adult dies. Therefore, releasing living or dead fish into waterways can cause new infestations. Tilapia is a restricted noxious fish under the Biosecurity Act 2014.

How they are spread