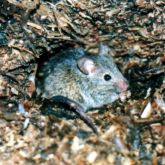 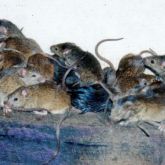 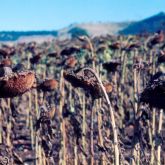 Originally native to Central Asia, the house mouse was probably introduced to Australia from Europe by early settlers. Today, it is found throughout Australia and in other countries around the world.

The house mouse is considered a pest because it eats a wide range of foodstuffs, reproduces rapidly, and gnaws on non-food items, including insulation and other building materials. When seasonal conditions are favourable, mouse numbers can increase to a level where they become a serious pest, causing damage to crops, stored products and equipment.

The house mouse is not a prohibited or restricted invasive animal under the Biosecurity Act 2014.