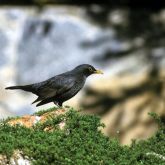 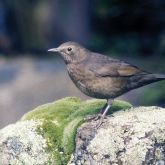 Native to much of the northern hemisphere, blackbirds are widely naturalised in New Zealand and southern Australia, but have only been detected in Queensland in recent years. They are limited to cooler, upland areas of South East Queensland (Stanthorpe to Toowoomba).

Blackbirds can spread weed species, compete with native birds, and damage orchards. Unchecked, they could become a pest in fruit-growing areas around Stanthorpe and Warwick.

The blackbird is not a prohibited or restricted invasive animal under the Biosecurity Act 2014.