Have you seen Stoat?

Be on the lookout for Stoat and report it to Biosecurity Queensland. Early detection and reporting are the key elements in preventing Stoats from becoming a major problem in Queensland. 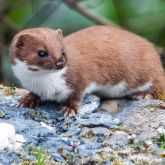 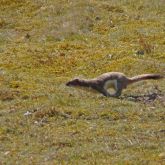 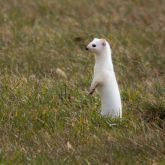 Native to Asia, arctic Europe and North America, stoats are small carnivorous mammals with slender bodies. They are a major pest in New Zealand, where they have contributed to the decline of many native bird species.

Stoats are not currently found in Australia, but would be well suited to cooler, upland areas of Queensland if released here. Wild populations of stoats could prey on native wildlife.

Stoats are listed as one of the 100 worst invasive alien species by the International Union for Conservation of Nature.

If you see or are in possession of a stoat, contact our Customer Service Centre within 24 hours.