Have you seen American corn snake? 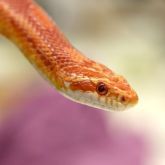 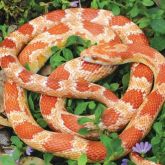 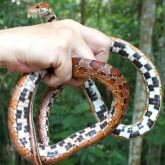 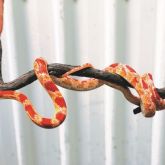 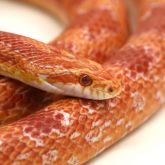 Native to North America, the American corn snake takes its name from the pattern on its underside, which resembles multicoloured corn.

American corn snakes are popular pets in countries other than Australia, and are harmless to humans (although they will strike if disturbed). However, they do prey on small animals, coiling around their victims and suffocating them. If released into the wild in Australia, corn snakes could prey on and out-compete native species. To prevent them from establishing in Queensland, restrictions apply to their import, possession and sale.

The American corn snake is a prohibited invasive animal under the Biosecurity Act 2014.